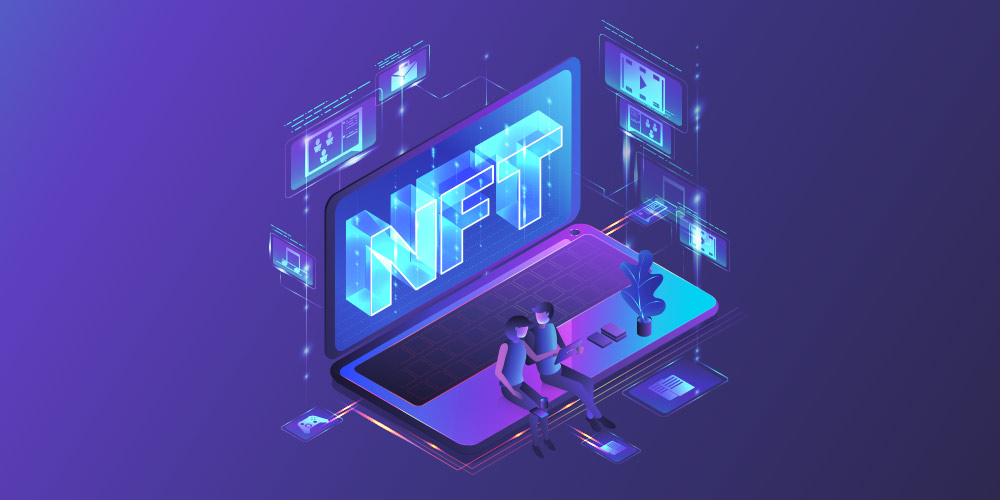 Mammoth Interactive produces XBOX 360, iPhone, iPad, Android, HTML 5, ad games, and more. It's owned by top-rated instructor John Bura. Mammoth Interactive recently sold a game to Nickelodeon! John has been contracted by many different companies to provide game design, audio, programming, level design, and project management. To this day John has 40 commercial games that he has contributed to. Several of the games he has produced have risen to number 1 in Apple's app store. In his spare time, John likes to play ultimate Frisbee, cycle, and work out.

Are you looking to get started with Blockchain and Python? Then you're in luck because this is the course for you! You will learn how to interact with blockchain with Web3 python and build a smart contract project from scratch. Web3 is revolutionizing the Internet and how websites are made. Every web developer should learn Web3 to stay relevant. If you don't learn Web3, you will get left behind. You'll be able to deploy NFT smart contracts, NFT token contracts, and ERC20 token contracts all using Python! Don't wait any longer, sign up now and get started today! 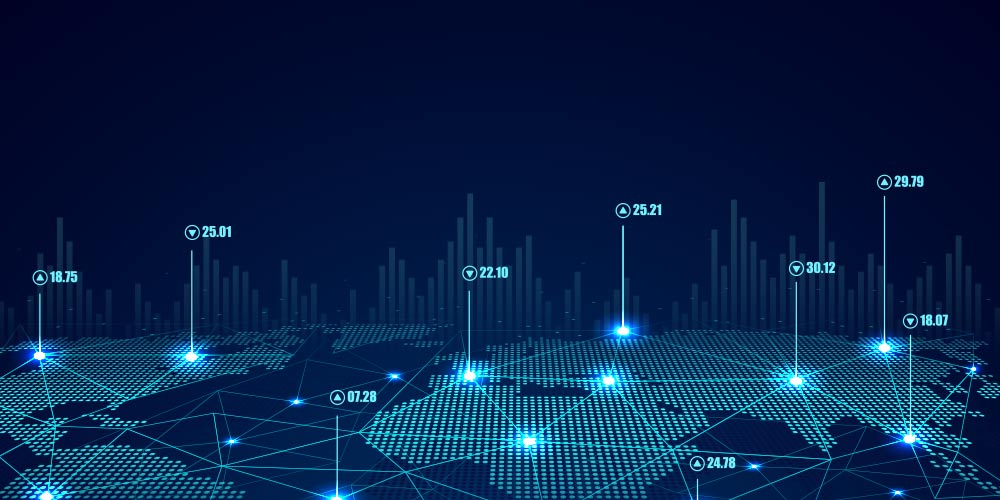 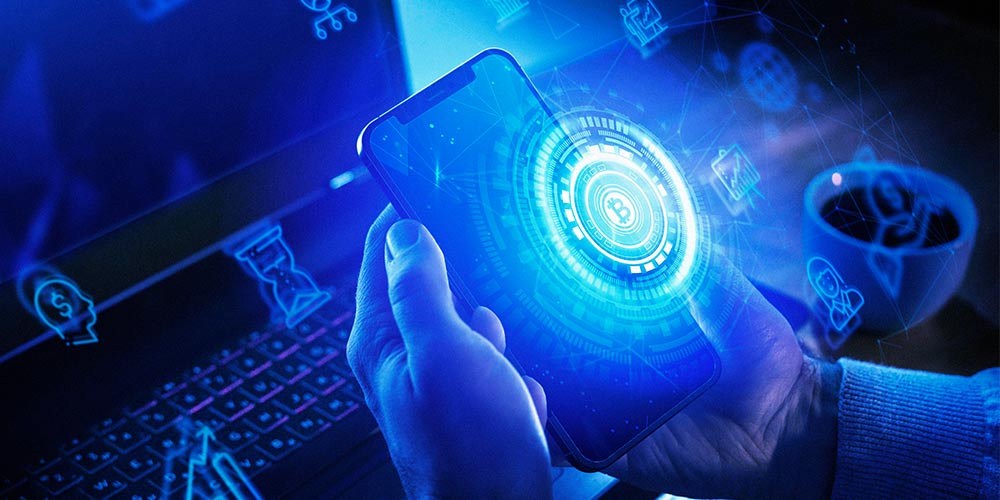 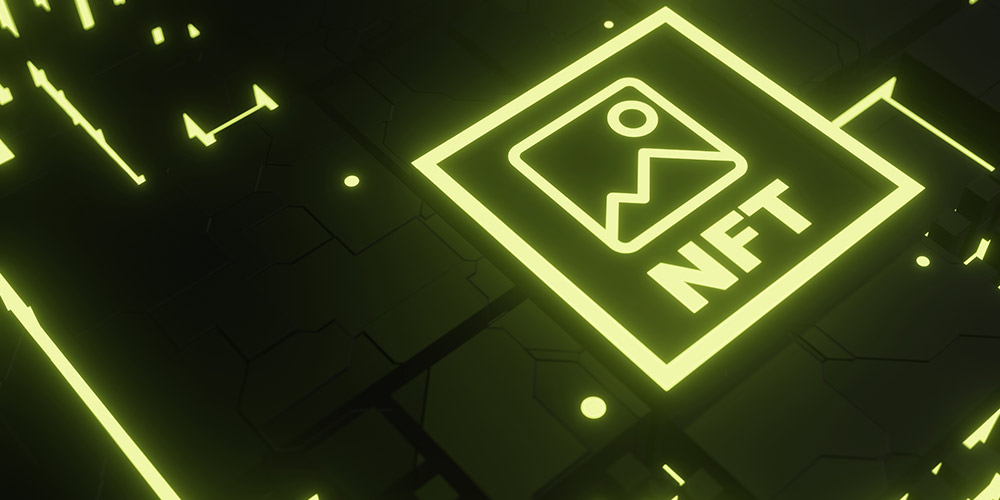 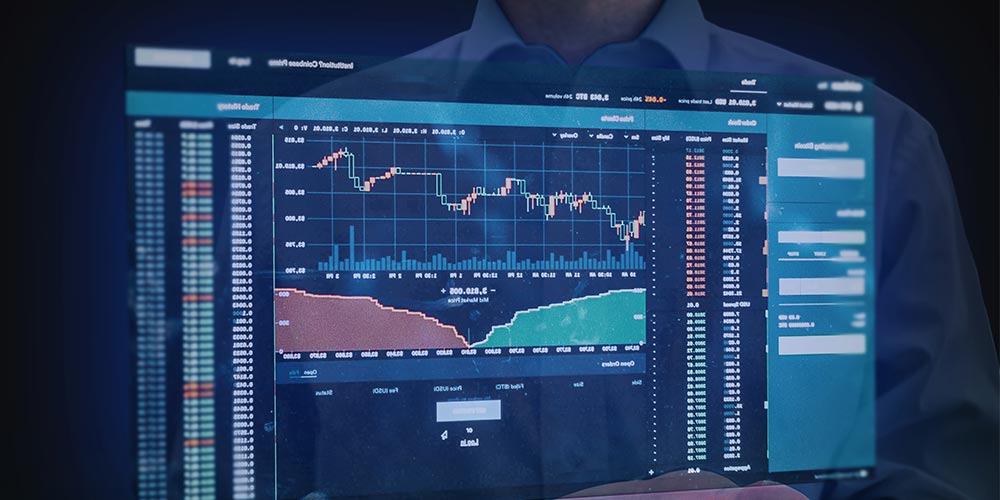 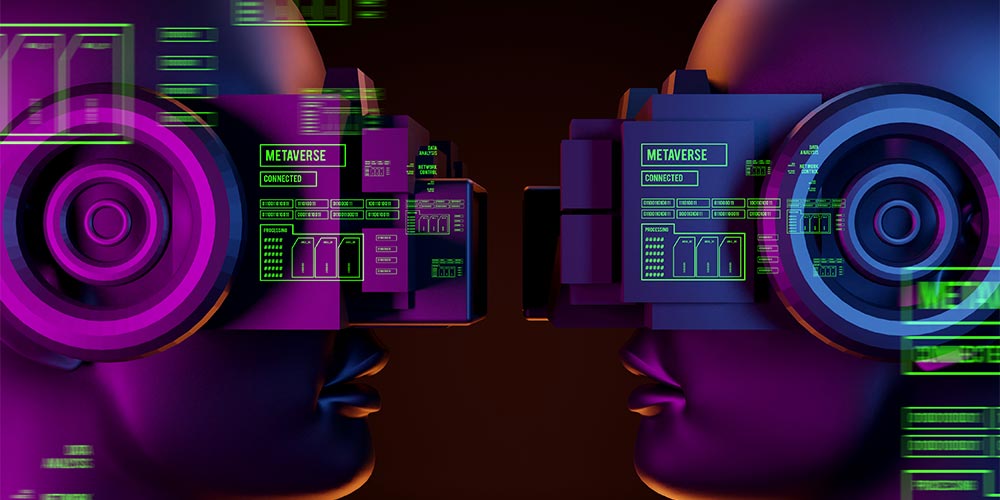 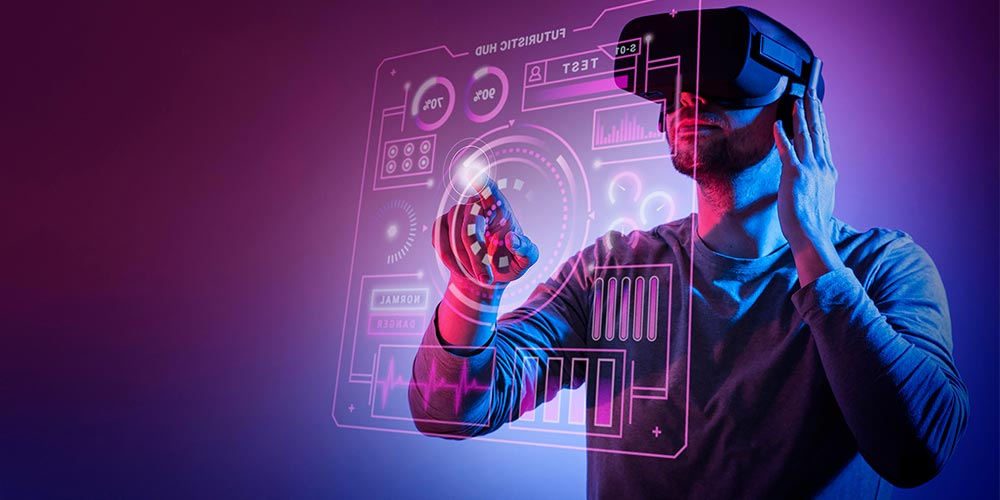 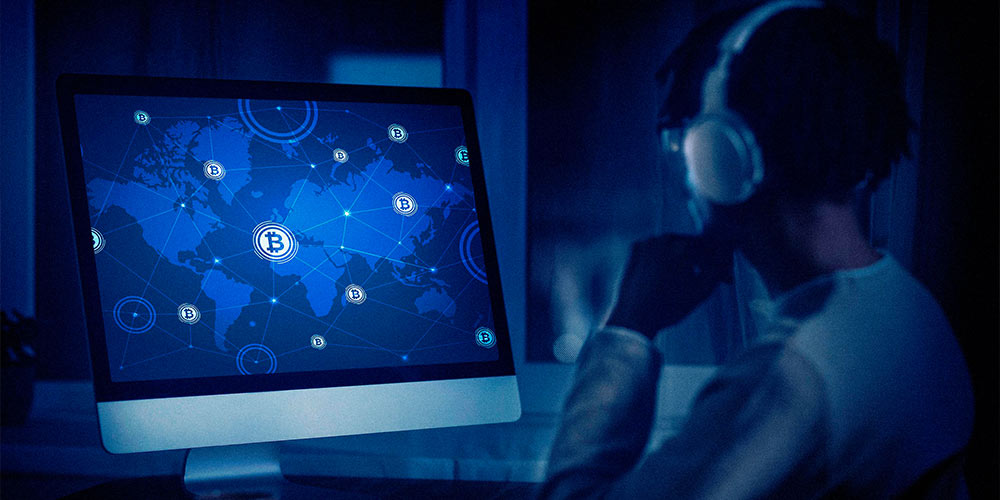